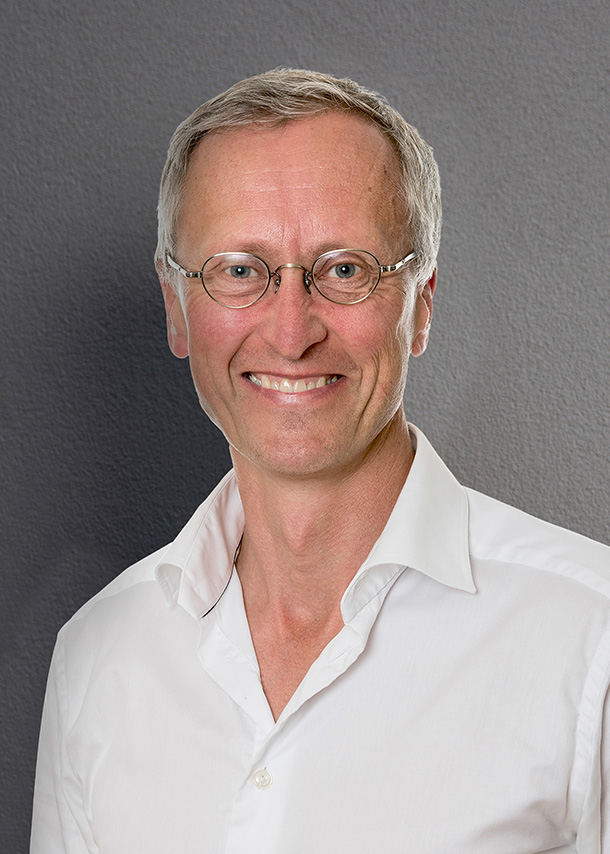 Jos Lamers joined Unilabs in October 2013 as Chief Executive Officer, where he led a successful turn-around. In early 2017, this resulted in the buyout by Apax Partners of Nordic Capital and other minority shareholders.

He was appointed Chairman in June 2021.

Jos has a degree in Human Nutrition from Wageningen University in the Netherlands.