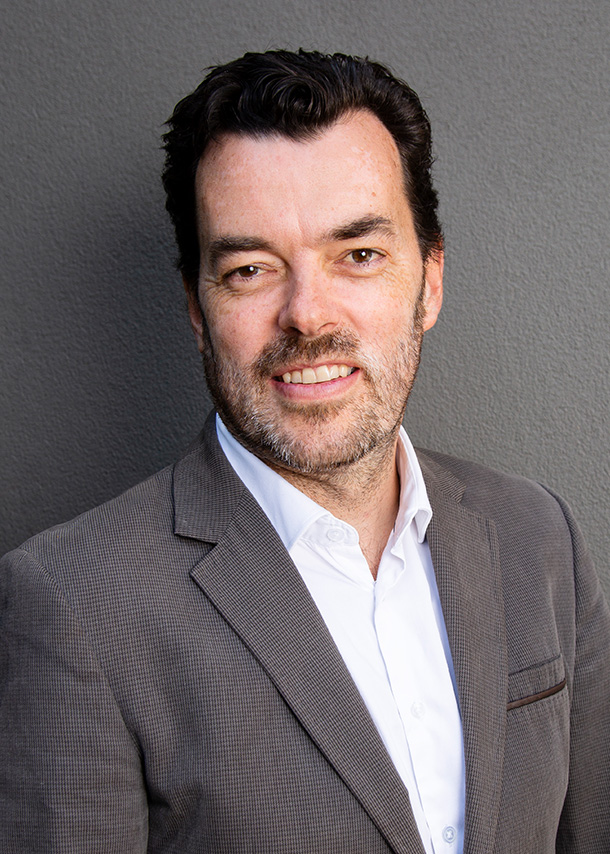 Nicolas Ploquin joined Unilabs in November 2018 as Chief Executive Officer of Unilabs France. He was appointed Group Regional Director South with responsibility for France, Spain and Benelux in October 2019.

Prior to joining Unilabs, he was the VP Area General Manager at Johnson & Johnson for Western Europe and Emerging Market based in Switzerland. Previously, Nicolas worked in US, Europe, Turkey and Latin America at Nestlé, LVMH and Havas.

Mr. Ploquin graduated from EDHEC Lille in 1996 and received a Full-time MBA from Harvard Business School in 2004.