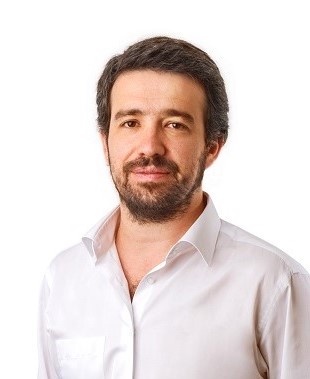 He was appointed Group Regional Director Portugal, Latin America, and the Middle East in October 2019.

Luís started his career at JP Morgan Chase Bank in London. He is a former member of the Portuguese Parliament.

He was born in 1980 and is a Portuguese Citizen.