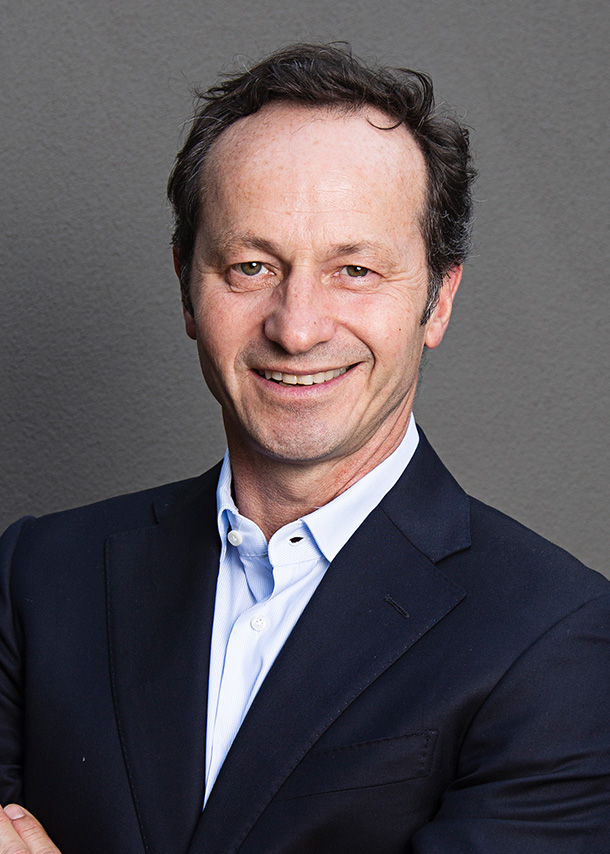 Before joining Unilabs, Michiel was a board member at Aalberts Industries. Prior to this, he was on the management board of Vaillant Group, where he held leadership roles in several European countries.

Michiel Boehmer has a degree in Commercial Economics from HES Amsterdam in the Netherlands.